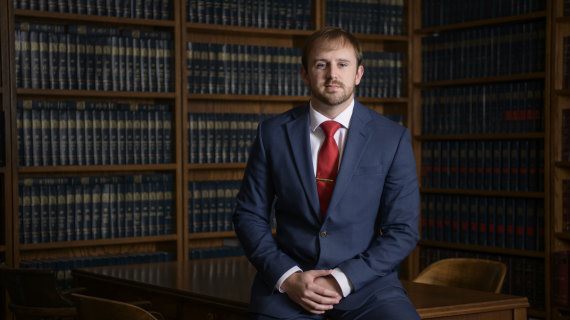 During law school, Morgan was a member of the Louisiana Law Review, where he served as Issue Editor, and he was awarded CALI Excellence Awards for receiving the highest grade in four classes. Also, while attending law school, Morgan worked as an extern for United States Magistrate Judge Joseph H.L. Perez-Montes of the U.S. District Court, Western District of Louisiana and the Office of the Louisiana Attorney General.