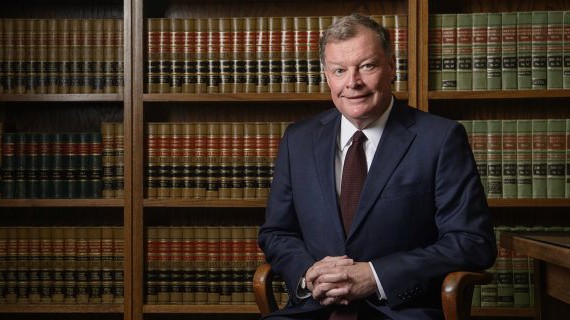 Prior to joining Gold Weems, Greg served for approximately five years in the United States Army, Judge Advocate General’s Corps.  He initially represented soldiers before military appellate courts in Washington, D.C.  He transferred to Fort Polk where he prosecuted soldiers for crimes ranging from drug abuse to child abuse, and served as a Special Assistant United States Attorney.

Prior results do not guarantee a similar outcome.