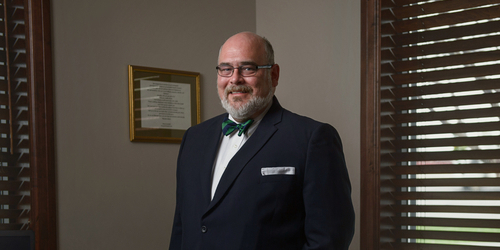 On the heels of his role as amicus counsel before the U.S. Supreme Court in Siegel v. Fitzgerald, Bradley L. Drell has rapidly garnered the attention of the national press.  In Siegel, the Supreme Court held that Congress’s enactment of a significant fee increase that exempted bankruptcy debtors in two states violated the uniformity requirement of the Bankruptcy Clause.

Notably, Drell serves as lead counsel for plaintiffs in the matter of Acadiana Management Group, LLC, et al. v. U.S., lodged in the U.S. Court of Federal Claims. This proposed class action has risen to prominence in recent weeks, as it seeks a refund of the fee increase held by Siegel to violate the Bankruptcy Clause.

“It is a real privilege and honor to be in a position to advance claims on behalf of debtors who were charged the excessive, non-uniform fees,” Drell explained.  “Armed with a 9-0 decision on constitutionality, we look forward to pursuing the funds to which the proposed class is rightfully entitled.”