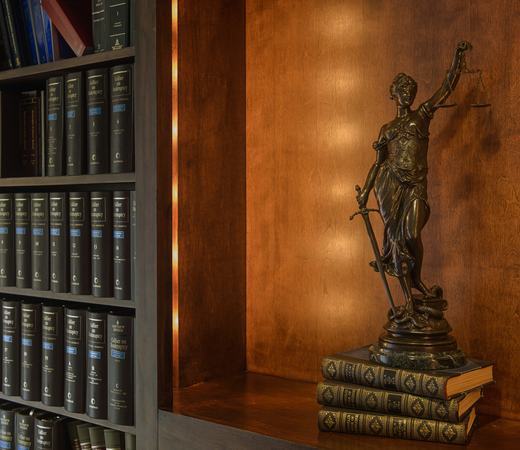 The Gold Weems employment defense group, led by Steven M. Oxenhandler and Michael J. O’Shee, successfully defeated civil rights claims based on the First and Fourteenth Amendments, made by a non-tenured college professor and administrator against a private college.  Dismissing the claims on Summary Judgment by Memorandum Ruling, the United States District Court for the Western District of Louisiana found that the private college’s connection to federal and state education programs did not make it a “state actor” under the civil rights laws.

The Court also found no evidence of racial or sexual discrimination against the professor, a black female.  Contract and detrimental reliance claims were also found lacking because of express provisions contained in the College’s Faculty Handbook.