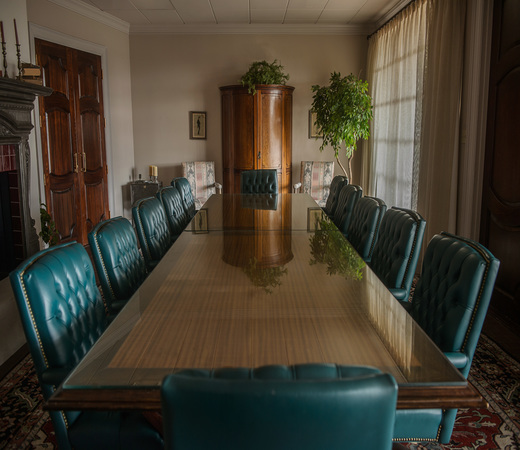 U.S. District Judge Maurice Hicks disposed summarily of the claims against the Police Chief and the City of Monroe, Louisiana, holding that the time period allowed for filing suit on a First Amendment retaliation case begins to run when the plaintiff finds out about a planned adverse employment action, not when documentation finalizing that employment action is received.  In the case, a police officer, who was a union board member, claimed he was transferred and had promotion delayed because he made certain comments to a local newspaper after the union held a vote of no-confidence against the Police Chief.  The Court dismissed the case as untimely because the police officer waited longer than permitted to file suit after he found out about the planned transfer.  The court cited Fifth Circuit law that such knowledge started the prescriptive period running, not the date documentation was subsequently received.  In granting the Summary Judgment, the Court also found that  there could have been no retaliation as there was no evidence the Police Chief even read the newspaper articles during the relevant time period.  The employee police officer did not appeal the district court decision and it is now final.