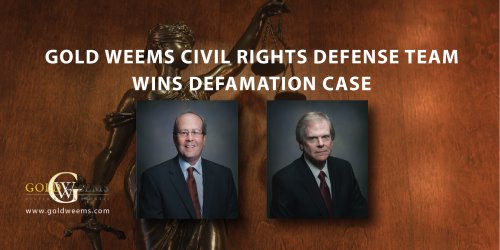 This is an important decision because it limits the scope of the “natural and probable consequence” of an original statement alleged to have been defamatory.  See pertinent decisions below.