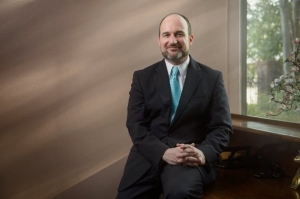 Jonathan D. Stokes has been appointed by Mayor Jacques M. Roy to serve as a commissioner on the Alexandria Historic Preservation Commission (AHPC).

The AHPC is the City of Alexandria’s agency for historic preservation efforts. The AHPC encourages the preservation of historic structures within the City’s three local historic districts and of historic landmarks that lie outside of a local district, but within the city limits.

On September 9, 2015, Stokes’s appointment was confirmed by the Alexandria City Council.