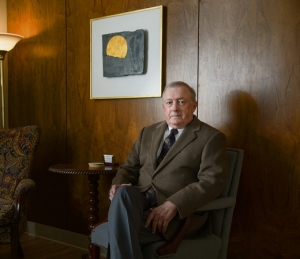 Eugene J. Sues and Sarah S. Couvillon obtained a jury verdict in favor of a local physician in a medical malpractice case.  The jury, after a week long trial, specifically found no breach of the standard of care by the physician.

The plaintiff, however, appealed the jury's verdict arguing the jury was incorrect in its finding.  The Third Circuit Court of Appeal, in a unanimous decision, upheld the jury's verdict in favor of the physician again finding no breach of the standard of care.