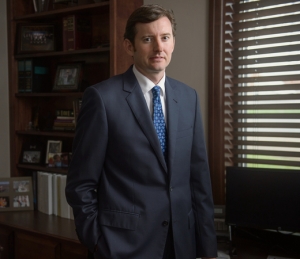 Brandon A. Sues and his trial team provided the latest chapter in Gold Weems medical malpractice jury trial success on August 20, 2009, when the jury returned with a complete defense verdict for the Alexandria hospital represented by the Firm.  The verdict concluded an intense two week jury trial in Rapides Parish.

This medical malpractice case involved allegations of substandard care during hospitalization, resulting in loss of chance of survival by the plaintiffs' decedent.  After submission of the case following closing arguments, the jury ruled that the hospital was not negligent in its care and treatment of the patient.