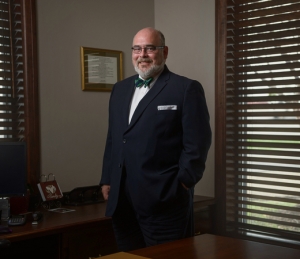 Bradley L. Drell and Amanda W. Barnett represented Occupational Medical Innovations, Ltd. (OMI), in its Chapter 15 bankruptcy proceedings before the United States Bankruptcy Court for the Eastern District of Texas.  On March 18, 2010, the court, after a hearing, recognized OMI's administration under Australian corporate law as a foreign main insolvency proceeding, and ordered a stay of pending patent litigation in the United States against OMI.

Chapter 15, which was enacted in 2005, is the method by which United States courts recognize foreign insolvency proceedings and order relief available under the bankruptcy laws for foreign debtors and trustees for the sake of comity with other nations and is based on the Model Law on Cross-Border Insolvency created by the United Nations Commission on International Trade Law in 1997.