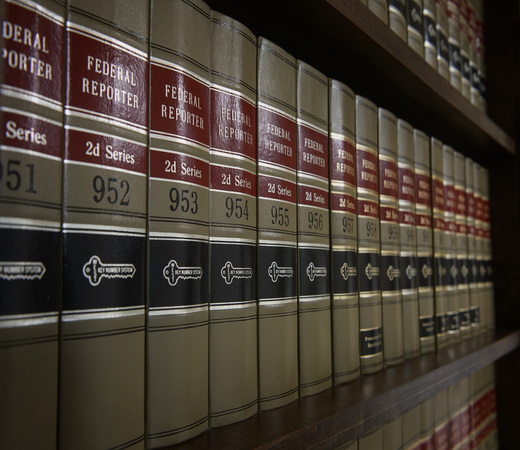 Under Louisiana law, police officers are entitled to 52 weeks of paid sick leave, regardless of whether injured on or off the job.  The Monroe Police Department enacted a very strict sick leave policy to avoid abuse of the benefits.  The Monroe policy permits police officers on sick leave or workers’ compensation leave to remain at home, but restricted their movement while out on leave to certain core tasks, such as food shopping, voting, going to physicians, and similar basic matters.  Plaintiffs claimed the Sick Leave Policy violated their constitutional rights, including, freedom of association, right to travel, due process, search and seizure, and a host of other fundamental rights claims.  The Court disagreed and granted summary judgment for the City, dismissing all claims with prejudice.  The decision has state-wide implications for municipal police and other public employers.