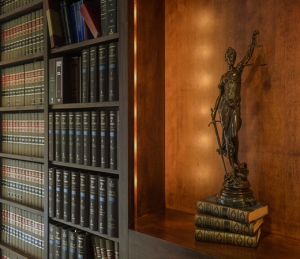 Gold Weems employment law litigators, Steven M. Oxenhandler and Michael J. O'Shee, successfully defended in the United States Fifth Circuit Court of Appeals their trial court win in a federal retaliatory discharge case against the City of Monroe, Louisiana.  The Circuit Court issued its written opinion August 29, 2014, holding that neither the Civil Rights laws, the National Labor Relations Act, nor the union collective bargaining agreement, were violated  by the firing of two City employees who claimed discharge because of their union activities.