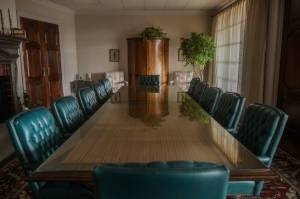 Gold Weems is pleased to announce that Chelsea M. Tanner and Katilyn M. Hollowell have joined the Firm as Associates.