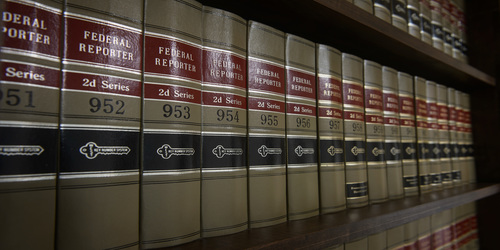 Gold Weems attorneys, B. Gene Taylor III and Leslie E. Halle, recently obtained an appellate victory that drastically changes Louisiana law with respect to the succession rights of illegitimate children.  Before 2005, Louisiana law provided that an illegitimate child could only inherit from a biological father if the child had brought an action to establish paternity before his or her nineteenth birthday.  Although legislation in 2005 eliminated the requirement that the paternity action be brought before the child turns nineteen, appellate courts have since consistently held that the prescriptive statute does not apply retroactively – meaning that any illegitimate child that turned nineteen before the 2005 enactment was nonetheless barred from inheritance in the future.

In a clear departure from previous decisions, the Louisiana Third Circuit Court of Appeal sided with Gold Weems’ client (who turned nineteen in 1992), and reversed the lower court’s dismissal of her inheritance action.  Adopting the client’s position, the Court held that applicable rules of statutory construction and legislative intent support a retroactive application of the 2005 statute, thereby extending inheritance rights to all illegitimate children rather than only those turning nineteen after 2005.   This decision will prove important to the aging population of illegitimate children in Louisiana that would otherwise be forbidden from inheritance.