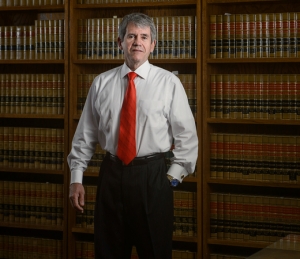 Defending one of the world's largest producers of meat and poultry, Gold Weems litigators, Raymond L. Brown, Jr. and Stephen A. Lafleur, successfully removed to federal court an action by the owners and operators of four poultry houses who sought treble damages and attorney fees in claims for unfair trade practices, tortious interference with a real estate contract, claims pursuant to the Packers And Stockyards Act and multiple breaches of an egg production contract which allegedly occurred over a period of almost 10 years.  At the conclusion of discovery, the Gold Weems defense team obtained the summary dismissal of all claims by the United States District Court.

For the complete Opinion  > more