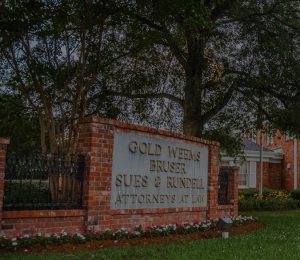 The injuries claimed by the family of four included premature birth and birth defects of one child, organic brain damage of both children as well as multiple physical problems and increased risk of cancer for the entire family.  In addition to significant past medical expenses and general damage claims, the plaintiffs offered multi-million dollar life care plans and loss of earning capacity claims for both children.