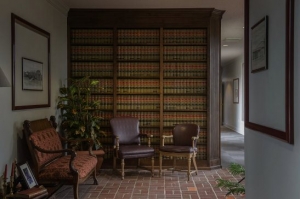 Firm litigators Steven M. Oxenhandler and Sam N. Poole, Jr. successfully defended the City of Marksville and its employee against a substantial vehicular negligence claim in which the plaintiff demanded several hundred thousand dollars.  On August 6, 2014, after a full trial and deliberation in the 12th JDC in the Parish of Avoyelles, the jury returned a verdict which rejected the plaintiff's damage claims and assigned equal fault to her, resulting in a nominal recovery of $5,000.