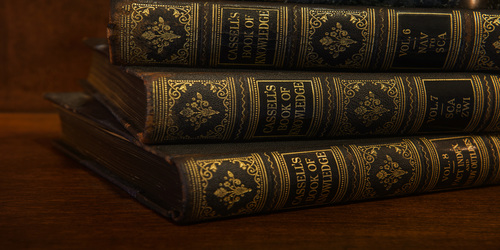 A month later, in November 2018, Ms. Mayrand went to Dr. Gunderson, an orthopedic physician in Lake Charles, and then decided to report injuries from the second accident and make a workers’ compensation claim.  The City of Natchitoches denied the claim.  Led by M. Allison Johnson and Steven M. Oxenhandler, the Gold Weems workers’ compensation team, the matter then went to trial.  After a full trial, the judge held Ms. Mayrand failed to prove any injury from the second accident and dismissed her 2nd workers compensation claim.  The judge cited Ms. Mayrand’s lack of credibility and overwhelming medical evidence against her.  No appeal was taken of the Judge’s ruling.  Miranda Mayrand v. City of Natchitoches.  A copy of the judgment is linked here.