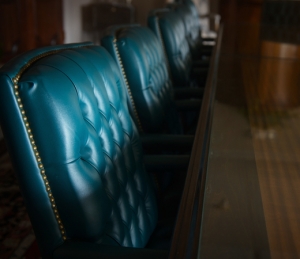 Gold Weems is pleased to announce that Jonathan D. Stokes, Leslie E. Halle and Leisa B. Lawson have joined the Firm as Associates.

Leisa received her B.A. in Kinesiology in 2008 from Rice University and her J.D./GDCL in 2011 from Paul M. Hebert Law Center at Louisiana State University.